There are now more than 1,000 startups creating Internet of Things (IoT) products or services, according to the IoT Startups Report & Database 2019 by IoT Analytics.

Starting with a long-list of more than 3,000 companies that claim they work on Internet of Things solutions, the analyst team at IoT Analytics verified and classified 1,018 upcoming firms around the world that are active today, no older than 6 years and fit the definition of Internet of Things (see definition below). The analyst team then picked the top 10, based on 6 criteria:

While many of the 1,018 IoT startups that were screened do offer promising technology there are 10 that stand out according to the above (listed in alphabetical order):

Bright Machines is currently the fastest growing IoT Startup, having grown from virtually zero at the beginning of 2018 to more than 400 employees a year later (April 2019). The firm focuses on “micro-factories” made up of its software and robot cells as well as new software tools that make manufacturing more efficient. The leadership team is filled with former executives from Autodesk, Flextronics, and Amazon including Amar Hanspal (CEO), Brian Mathews (CTO), Tzahi Rodrig (COO) and Nick Ciubotariu (SVP, Software Engineering). The company recently entered into a strategic partnership with BMW i Ventures.

Dragos is a cybersecurity startup that offers a software-defined security platform for manufacturers. The company has seen a 300%+ growth in headcount the last 2 years, and collaborates with GE, Deloitte, OSIsoft, ThreatConnect, Crowdstrike, and several other companies. The company recently acquired Atlanta-based NexDefense and collaborates with Waterfall Solution for a joint solution.

Element (also known as Element Analytics) is a fascinating IoT Startup that focuses on industrial analytics software such as Digital Twins, particularly in heavy industries. The company counts an impressive list of investors, including Kleiner Perkins, GE, Honeywell, and ABB. Element partners with Microsoft, Uptake, OSIsoft, and Radix (consulting).

In recent years, US-based startup FogHorn has gained an excellent reputation with leading manufacturers and oil and gas organizations around the world for its real-time edge computing and analytics software. The company has seen an 89% employee growth in the past 2 years and has secured partnerships with 50+ industrial solution providers, OEMs, gateway providers, and consultants/SIs, including AWS, Google Cloud, Microsoft, Cisco, HP, NTT Data, and more. FogHorn is also a member of LF Edge, an umbrella organization to drive an open, interoperable framework for edge computing to accelerate deployment among the growing number of edge devices. Investors in FogHorn include The Hive, Bosch, Dell, GE, Honeywell, Intel, Saudi Aramco, and Yokogawa.

Iguazio is a hot startup that provides a state-of-the-art data science platform for various verticals, including Industrial IoT, Smart Mobility, and Telecommunications. The company recently entered into collaborations with NVIDIA, Microsoft and Google. Iguazio markets its Nuclio platform product as a “serverless” framework for multi-cloud environments and is thus well-positioned for the next wave of cloud computing.

IoTium is a quickly upcoming IoT startup from the Silicon Valley area that focuses on software-defined network infrastructure in manufacturing and related verticals. The company has seen a 100%+ growth in headcount over the last 2 years and now counts John Chambers, former Cisco CEO, as an investor along with other well-known corporate investors incl. Juniper, Qualcomm, SafeNet and Wind River. The company is also very active in the EdgeX Foundry and recently joined the Siemens’ MindSphere partner program as a gold member.

Preferred Networks is one of Japan’s IoT hot shots, focused on applying real time machine-learning technologies to new Internet of Things applications. The company has seen a 100%+ employee growth in the last 2 years and now collaborates with world leading organizations incl. Toyota Motor Corporation, Fanuc, and the National Cancer Center. The company is also very active in developing the deep-learning framework Chainer™ together with IBM, Intel, Microsoft, Nvidia.

READY Robotics is a rare robotics startup that is looking to benefit from the increasing automation and flexibilization of manufacturing processes around the world. The company emerged from the cutting-edge robotics research at Johns Hopkins University to develop their industrial robotic software called Forge.  The company has seen a 150%+ growth in headcount in the last 2 years and is now producing roughly 15 robot systems per month.

SparkCognition excels in AI-powered analytics, particularly in manufacturing and related verticals. SparkCognition has seen a 100%+ growth in headcount over the last 2 years. The company has launched Skygrid, a joint venture with Boeing and it has partnered with Siemens as part of its Mindsphere program. The company is also a Google Cloud Technology Partner and works with IBM as a trusted partner.

In addition to highlighting the top 10 IoT startups, the 62-page report presents the main findings from the analysis of the current IoT Startup landscape, based on the database of 1,000+ IoT Startups.

“8 years ago IoT hardware device startups like Nest (acquired by Google) were hot, 4 years ago IoT software platform startups like Relayr (acquired by MunichRe) were hot. The topic landscape continues to shift. The hot IoT startups today have a strong focus on data analytics and AI and are increasingly targeting industrial and manufacturing clients. It remains to be seen how much of the analytics technology that today’s startups are building will really be scalable across IoT use cases and across industries. For now, most of the IoT startups are adding value in specific industries or for specific use cases.”

The methodology for this research involved analyzing ~3,000 companies, and selecting those offering products or services for IoT. This resulted in over 1,000 companies making it into the database. From this database, the Top 10 (1%) of IoT startups were determined based on 6 criteria (see chart).

Definition of the Internet of Things: IoT Analytics defines the Internet of Things as a network of internet-enabled physical objects. Objects that become internet-enabled (IoT devices) typically interact via embedded systems, some form of network communications, as well as a combination of edge and cloud computing. The data from IoT-connected devices is often (but not exclusively) used to create novel end-user applications. Connected personal computers, tablets, and smartphones are not considered IoT, although these may be part of the solution setup. Devices connected via extremely simple connectivity methods such as RFID or QR-codes are not considered IoT devices.

This report provides the following analysis:

A sample of the report and the database can be downloaded here. 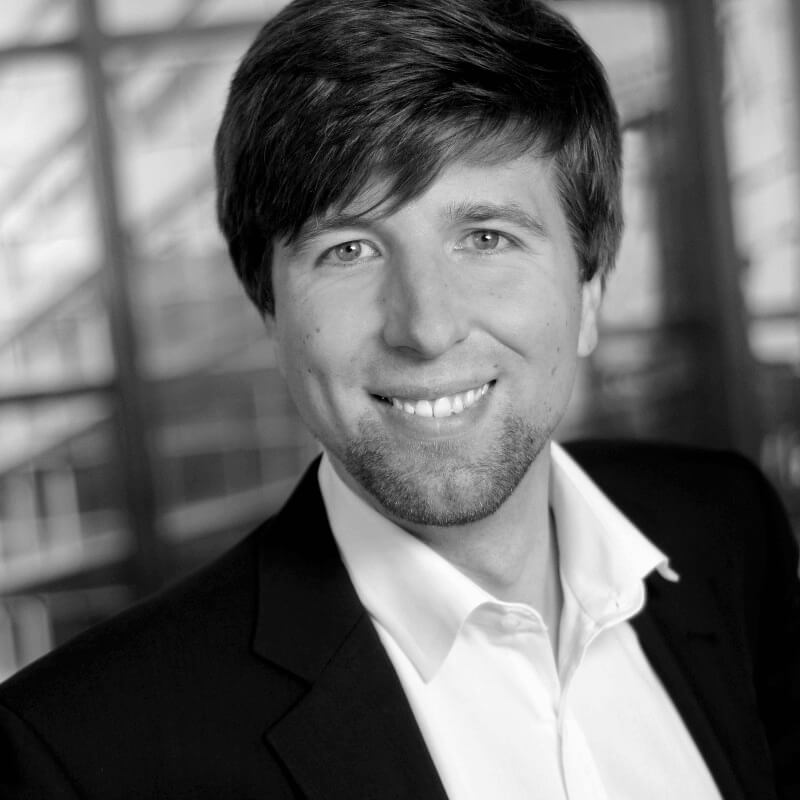